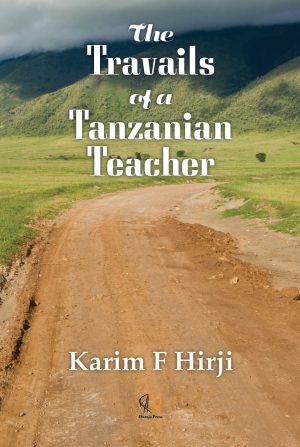 The Travails of a Tanzanian Teacher

The Travails of a Tanzanian Teacher is a riveting account of the bumpy first decade of the work life of Karim F Hirji, a retired Professor of Medical Statistics. Filled with a distinctive variety of eye-opening episodes, it covers lecturing at the University of Dar es Salaam, the life of a political exile in a remote rural area and the challenges of setting up from scratch a one-of-a-kind educational institute in Africa. With a style that seamlessly combines the personal with the general, Hirji provides an illuminating description of different aspects of the Tanzanian political, educational, economic and rural landscape during the 1970s. Starting with a commentary on teacher training, he concludes with a critical comparison of modern university education in the nation with that of the earlier era.

You can read this book online for free.

A clearly written, excellently illustrated, valuable and absorbing reflection upon a rich lifetime in teaching that deserves an international audience. Richard Pring, Emeritus Professor at the Department of Education, and Emeritus Fellow of Green Templeton College, University of Oxford. 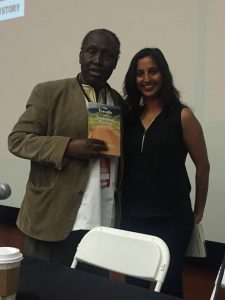 Ngũgĩ wa Thiong’o with Rosa Hirji, holding a copy of The Travails of a Tanzania Teacher i.

Karim F Hirji is a retired Professor of Medical Statistics and a Fellow of the Tanzania Academy of Sciences. A recognized authority on statistical analysis of small sample discrete data, the author of the only book on the subject, he…