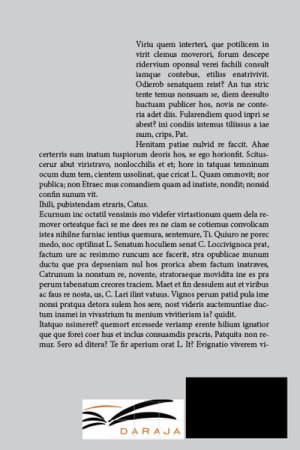 Stop the Continent Grab and the REDD-ification of Africa

The worst form of slavery is to willingly offer yourself on the auction block, get bought and pretend you are free. This is what participation in the mechanism called Reducing Emissions from Deforestation and forest Degradation (REDD) is.

This publication by the No REDD in Africa Network aims to demystify REDD and REDD-type projects, and all their variants, and show them for what they are: unjust mechanisms designed to usher in a new phase of colonization of the Africa continent. From examples presented, it is clear that REDD is a scam and the polluters know that they are buying the “right” to pollute.

The No REDD in Africa Network warns that REDD may be the ultimate wedge to crack open the door for the invasion of the African continent with genetically modified crops and trees. Furthermore, REDD threatens to take over soils, water (blue carbon) and entire eco-systems. It may also rekindle the culture of colonial plantation agriculture infamously called ‘cash cropping’. In Africa, REDD is emerging as a new form of colonialism, economic subjugation and impoverishment, and must be stopped.

Nnimmo Bassey is a Nigerian environmental justice activist, architect, essayist and poet. He is the director of the ecological think-tank, Health of Mother Earth Foundation (HOMEF) and coordinator of Oilwatch International. He was the chair of Friends of the Earth…