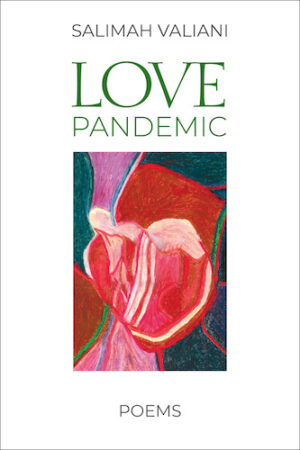 These poems were largely written during the first wave of the COVID-19 pandemic. The last poem in the collection was written at the start of the second wave in Africa. Most were circulated through What’s App voice notes, an intimate way of keeping distance while reaching out to touch.

SALIMAH VALIANI is a poet, activist, and researcher. She has published four collections of poetry: breathing for breadth (TSAR: 2005), Letter Out: Letter In (Inanna: 2009), land of the sky (Inanna: 2016) and Cradles (Daraja: 2017). Her story-poem, Dear South Africa, was one…

The weight of height