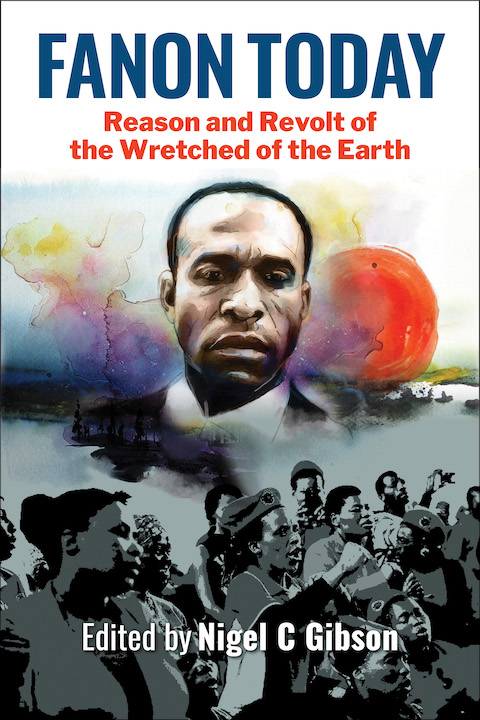 A discussion with three scholars of Frantz Fanon’s work and legacy. Rose Ferreria da Silva, Professor at State University of Bahia in Brazil, who writes on race, politics, Afro-Brazilian literature, and comparative ethnic and African studies, speaks to Fanon’s legacy in Afro-Brazilian thought and political movements. She is joined by Lou Turner, who teaches Black political thought and its radical iterations in the Department of Urban and Regional Planning at University of Illinois in Urbana-Champaign, Illinois and argues for the centrality of Fanon for the Black radical tradition. They are also are joined by Nigel Gibson, who teaches in the Institute of Interdisciplinary Studies at Emerson College in Boston, Massachusetts, and is the editor and author of numerous articles and book-length treatments of Fanon’s work, including the work we are discussing here – Fanon Today: Reason and Revolt of the Wretched of the Earth, published by Daraja Press in 2021. Discussion covers the nature of Fanon’s ability to travel as a theorist across time and geography, the persistence of anti- and post-colonial questions, and the relationship between political theory, decolonial thought, and movements across the global south.