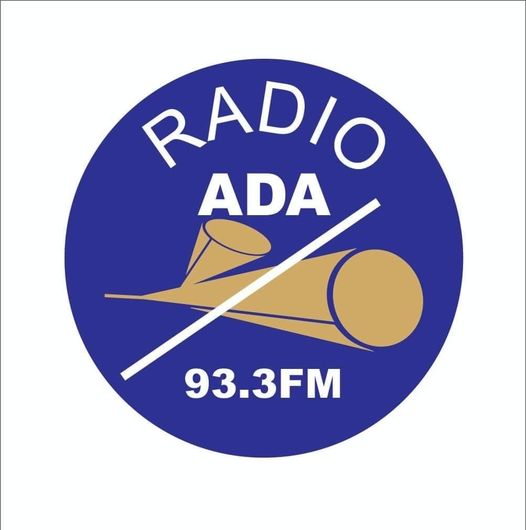 This is an urgent appeal for financial support following the recent attack on Radio Ada, a community radio station in Ghana. The attack was an effort to silence the station from broadcasting about threats to the traditional lands and livelihood of the Ada people. This attack left a staff member injured in hospital and the radio station’s on-air equipment destroyed. Without financial aid, they will be unable to continue the important role they play in their community to the Ada people in their local language; broadcasting information, news and the concerns of communities, particularly regarding the developments in the Songor Salt Lagoon.   Radio Ada is a non-profit community radio station located in Ada, Ghana, that seeks to promote the language, culture and traditions of the Dangme people and to provide a platform for the voices of those in the community who are being silenced or who are not usually represented or heard in mainstream media. Since its establishment in 1998, it has provided broadcasting in the local language of the Ada people, Dangme, therefore, making it more accessible for Ada people to be informed and to participate in radio programming. In addition to the pivotal role it plays locally, Radio Ada has an international reputation, and has played host to countless visitors and interns from around the world, people who have come to learn from this pioneer and leader in community-led broadcasting.

To learn more about what happened, I speak with Julius Odoi, a graduate of the University of Ghana and an experienced Community Radio broadcaster. Julius has 10 years of broadcasting experience in community radio broadcasting and volunteers with Radio Ada in the Ada-East District of Ghana.

Show your support by donating to Radio Ada at: https://www.gofundme.com/f/help-radio-ada-overcome-attack?utm_medium=email&utm_source=customer&utm_campaign=p_email%2B5806-thank-you-ask-share