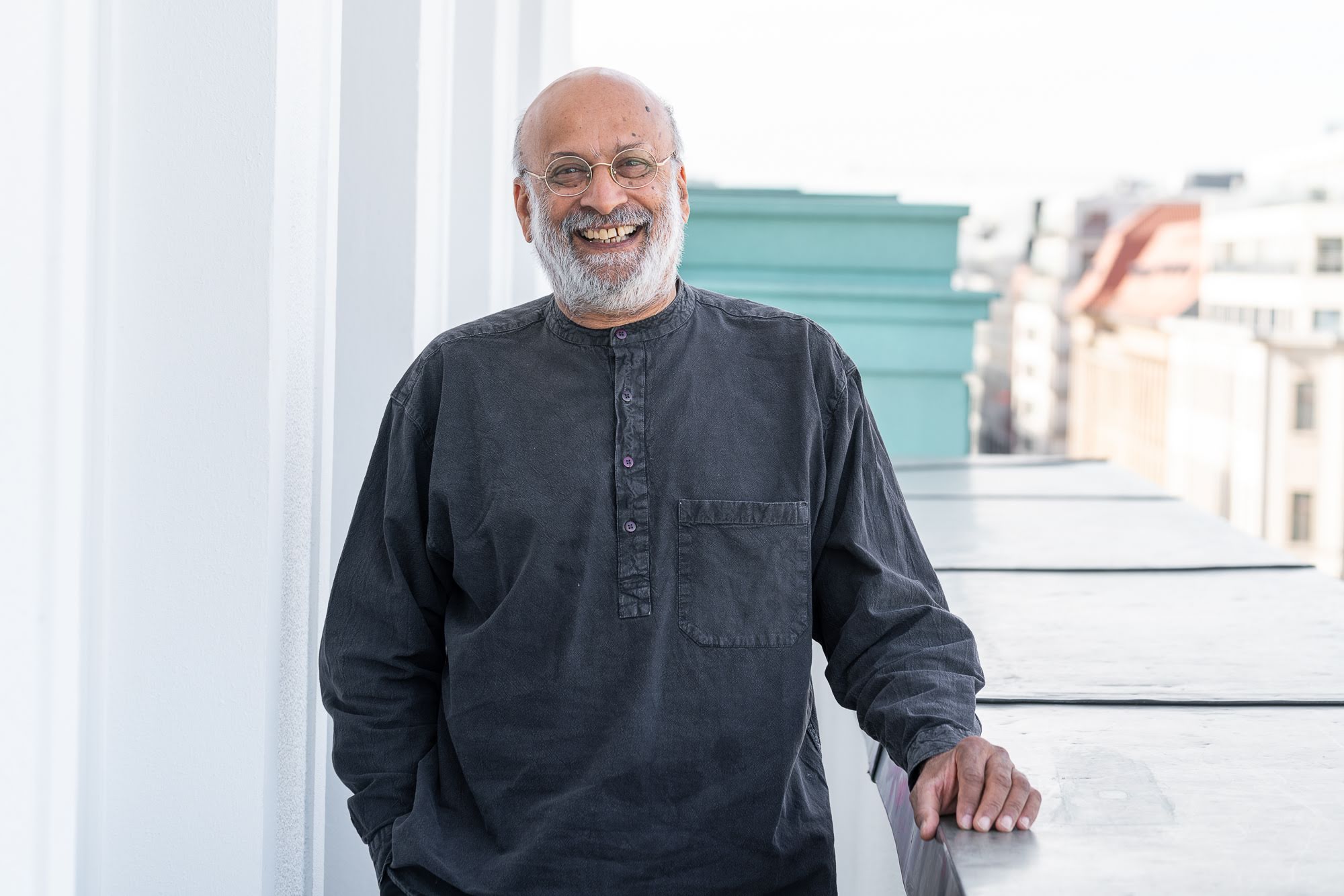 Firoze Manji, publisher of Daraja Press, has been awarded the Nicolás Cristóbal Guillé Lifetime Achievement Award by the Caribbean Philosophical Association. He “is a medical worker (dentistry) who has devoted his life to radical, liberatory politics through creating publishing outlets for writers across the Global South, in addition to writing books of his own and many articles as a journalist. He has also organised many multimedia forums presenting the work of intellectuals across the globe through a variety of organisations. All of this work has been done as he lived and worked not only in his native Kenya but also in Senegal, the UK, South Africa, and Canada, for organisations including Amnesty International and CODESRIA.  Here is an interview with him from summer 2020, and here is his Wikipedia page. The Awards Committee celebrates Dr Manji for his years of dedicated work, which includes the founding of Daraja Press, publications on intellectuals of struggle ranging from Amílcar Lopes da Costa Cabral to Walter Rodney, and his ongoing global activism building global networks devoted to the cultivation of dignity, freedom, and liberation.”