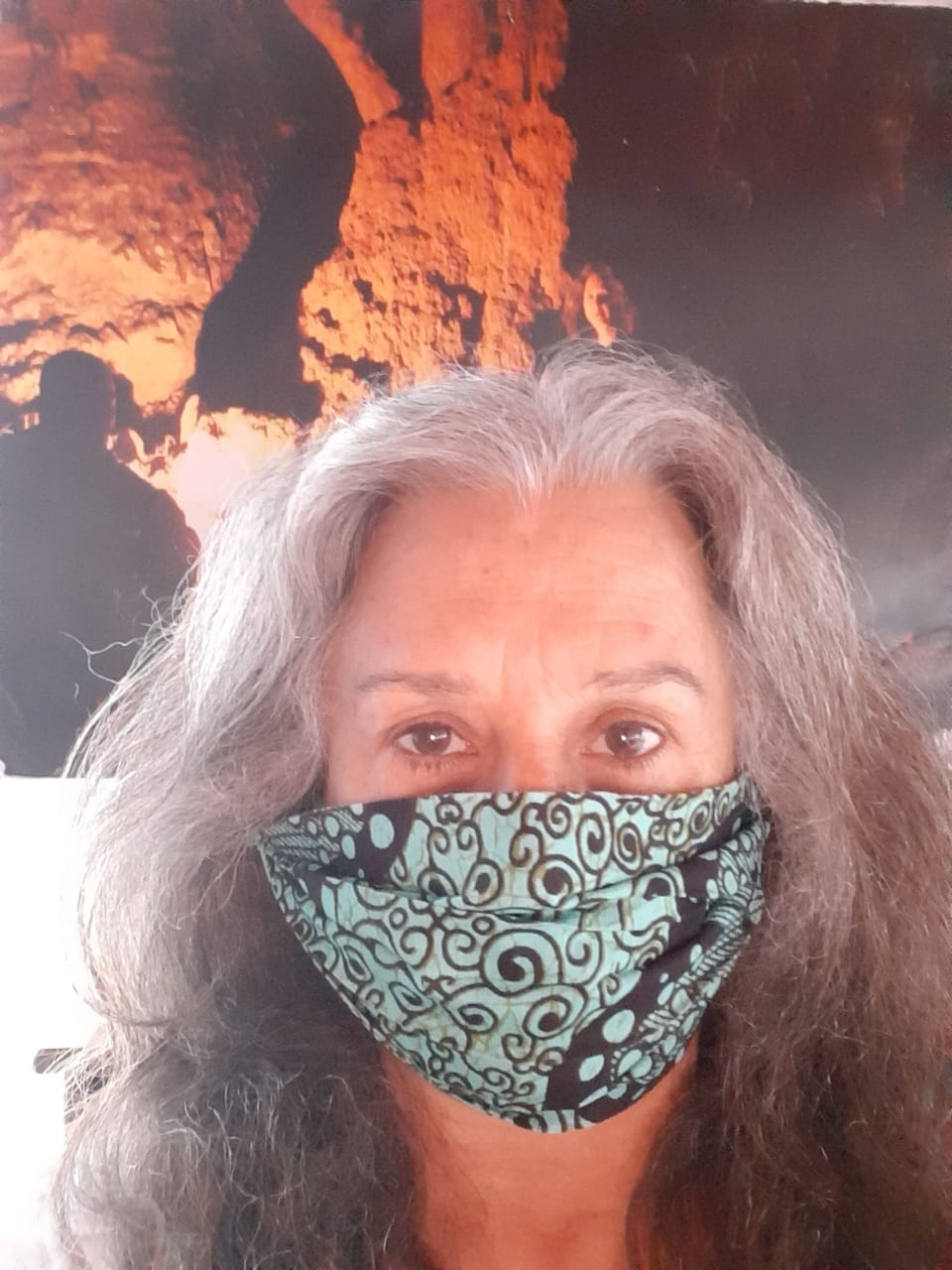 Gas in Mozambique: A windfall for the industry, a curse for the country

Between 2010 and 2013, huge gas deposits were discovered in Mozambique. Around 5 trillion cubic meters were found, making this the 9th largest gas reserve in the world. Over the coming years, a projected minimum of 60 billion USD is set to be invested in the exploitation of these reserves, amounting to the largest investment ever made
in Sub-Saharan Africa. A dizzying sum, representing more than half of the amount required to face the coronavirus challenge across the continent, according to an estimate by African finance ministers. This investment would be 50 times the money collected by the UN to fund reconstruction efforts in Mozambique after the ravages of tropical cyclones Kenneth and Idaï in 2019.France was determined for its own transnational corporations to be the first to profit from this fossil fuel windfall, even at the cost of creating chaos in Mozambique. As early as 2013, the French government appears to have turned a blind eye to the dubious aspects of this naval contract, raising Mozambique’s debt ratio and implicating itself in corrupt practices.

I speak with Anabela Lemos who is an environmental justice activist and founding member of JA! Justiça Ambiental (founded in 2004), and has been the Board Director since then. She also was a founding member of Mozambique’s first environmental organization, Livaningo, in 1998, which she left to start JA! She has always undertaken her activities, at both JA! and Livaningo as a volunteer. She has been working on environmental justice issues over 20 years. From the creation of JA!, aside from being the Director of the Board, she also coordinates the campaign to stop the proposed Mphanda Nkuwa Dam. She is also involved with JA! activities of research, campaigns, fieldwork, the Environmental Justice School and the newsletter. Anabela received the Mozambican National Environmental Prize in 2005. She is an advisor for the Southern Africa Board of Global Greengrants Fund (GGF). She is active in the GAIA network and in international campaigns against dams. She co-authored a book chapter called ‘Taking Ownership or Just Changing Owners’, in the book ‘African Perspectives on China in Africa’, published by Fahamu and Pambazuka, in 2007.