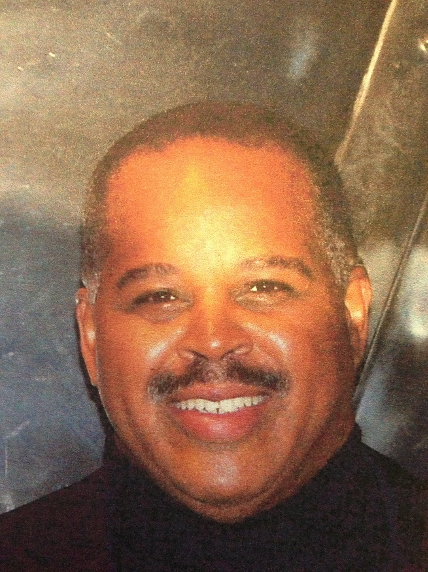 Lou Turner is Clinical Assistant Professor, Department of Urban and Regional Planning at the University of Illinois (UIUC), and former Academic Advisor and Curriculum Coordinator, Department of African American Studies at the University of Illinois (2008-2017). Previously, he was Assistant Professor of sociology, for 14 years, at North Central College, in Naperville, Illinois where he taught social theory, criminology, public policy, racial and ethnic relations, and urban sociology. He is coauthor of Frantz Fanon, Soweto and American Black Thought (1978; 1986). In addition to teaching, Mr. Turner was Director of Research & Public Policy for Developing Communities Project (DCP), on the city of Chicago’s far South Side. There he guided the organization’s strategic and public policy work for the $2.4 billion mass transit capital project to extend the CTA (Chicago Transit Authority) Red Line from 95th Street to the city limits at 130th Street. Developing Communities Project is the South Side community organization founded by Barack Obama. Lou Turner is currently co-authoring an Introduction to Critical Black Studies textbook with Professor Sundiata Cha-Jua. A colleague of the late Hegelian-Marxist philosopher Raya Dunayevskaya, Lou Turner has written extensively on Fanonian, Marxian and Hegelian dialectics. With Professor and Counseling Psychologist Helen Neville, Lou Turner is coauthor and contributor to a collection of writings for Routledge Press on Fanonian psychotherapeutic practices entitled, Frantz Fanon’s Psychotherapeutic Approaches to Clinical Work: Practicing Internationally with Marginalized Communities (2020).