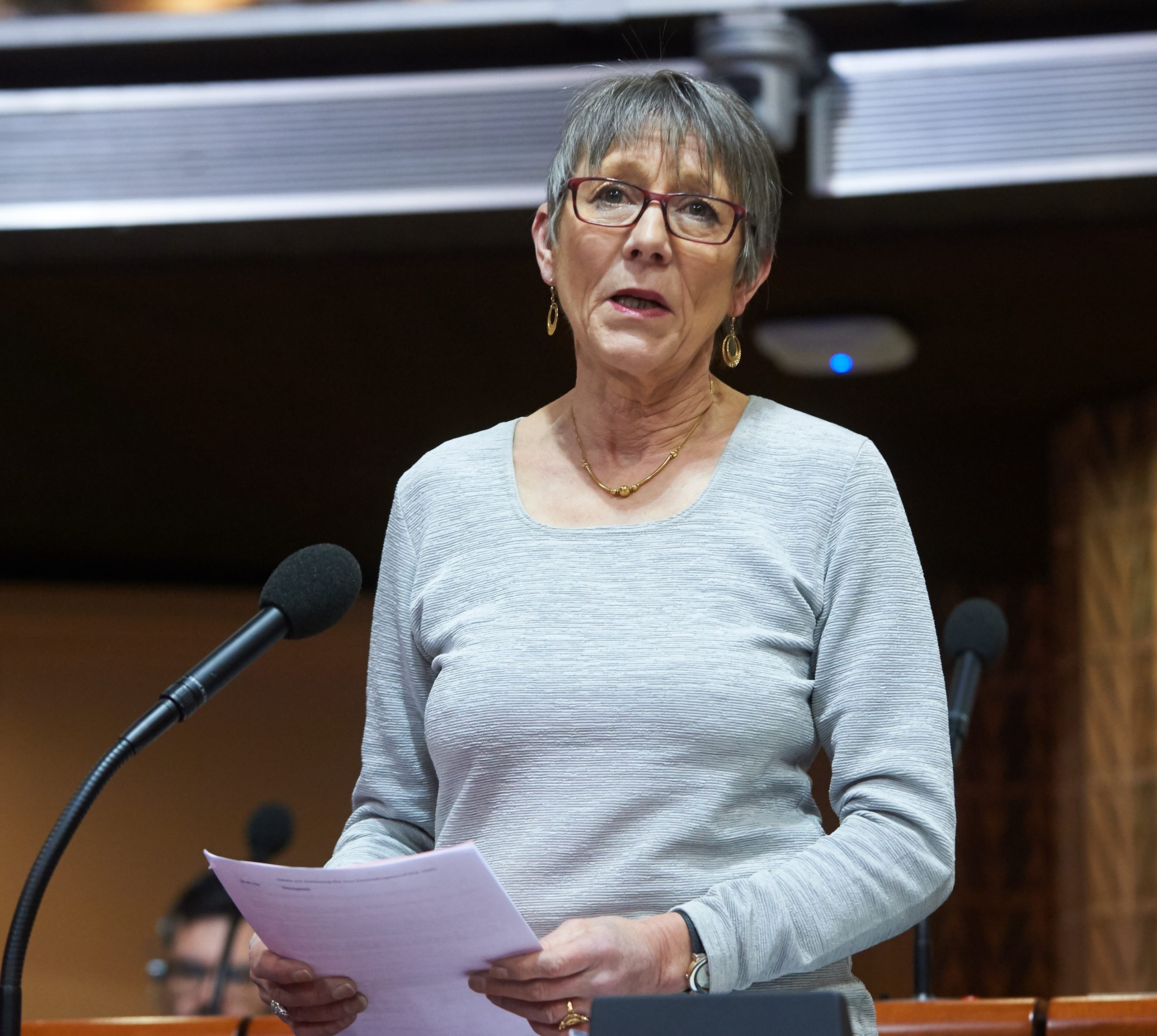 The Gaza flotilla raid was a military operation by Israel against six civilian ships of the “Gaza Freedom Flotilla” on 31 May 2010 in international waters in the Mediterranean Sea. Nine activists were killed on one ship during the raid and ten Israeli soldiers were wounded, one seriously. One further Turkish activist died later of his wounds. Three of the six flotilla ships, organized by the Free Gaza Movement and the Turkish Foundation for Human Rights and Freedoms and Humanitarian Relief (İHH), were carrying humanitarian aid and construction materials, with the intention of breaking the Israeli blockade of the Gaza Strip.

I speak to ANNETTE GROTH, who was on the Mavi Marmara. Between 2009 -2017 she was spokeswoman for Human Rights of the The Left Party (Die Linke) in the German Parliament, one of the very few German politicians who criticised the Human Rights violation of the Israeli Government and the close cooperation between Germany and Israel; for many years, Annette has been requesting the suspension of the EU-Israel Association Agreement. Annette is a political activist and author