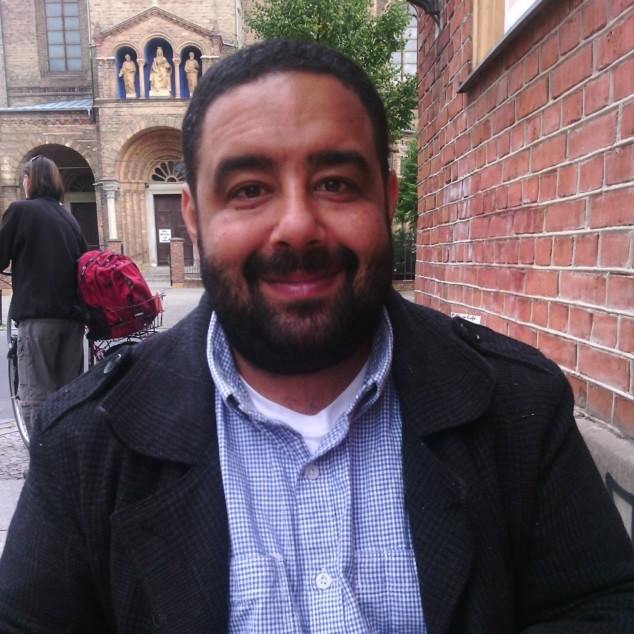 Why are there so many infections and deaths in Montreal?

Mostafa Henaway is a longtime community organizer at the Immigrant Workers Centre in Montreal which organizes with precarious im/migrant workers for their status, workplace dignity regardless of their status from undocumented workers, to temporary foreign workers, and those living with precarious status fighting for workplace and immigrant justice. Mostafa Henaway has also been a long-time solidarity activist for Palestinian self-determination with Tadamon (Solidarity in Arabic) which organizes to build active support for the Boycott Divestment and Sanctions campaign to end Israeli Apartheid. Has also been involved in Labour 4 Palestine and other solidarity movements with social movements across the Middle East and North Africa. Currently, Mostafa is a PHD candidate at Concordia University focusing on the economic geography of Amazon.com Inc. and is a writer on im/migrant labour and precarious work.