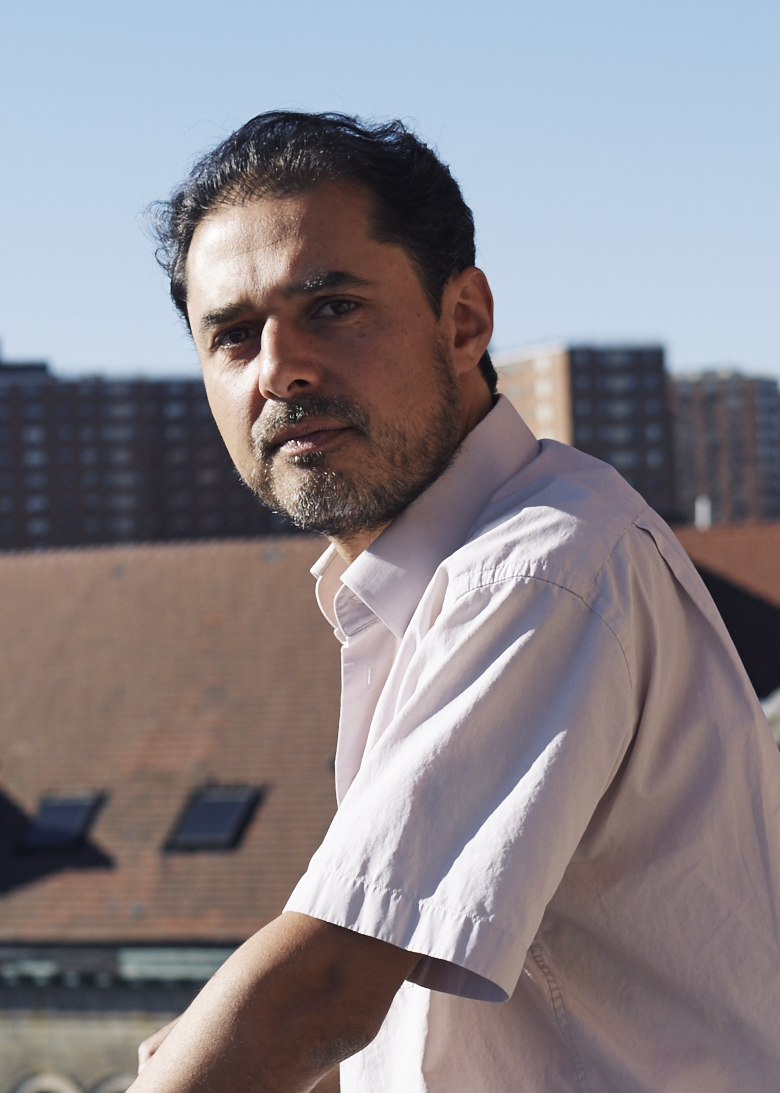 Arun Kundnani lives in New York and writes about racial capitalism, Islamophobia, surveillance, and political violence. He is the author of The Muslims are Coming! Islamophobia, extremism, and the domestic War on Terror (Verso, 2014) and The End of Tolerance: racism in 21st century Britain (Pluto, 2007). He is a former editor of the journal Race & Class. He is currently working on a biography of Jamil Al Amin, formerly known as H. Rap Brown. His blog is at: www.kundnani.org