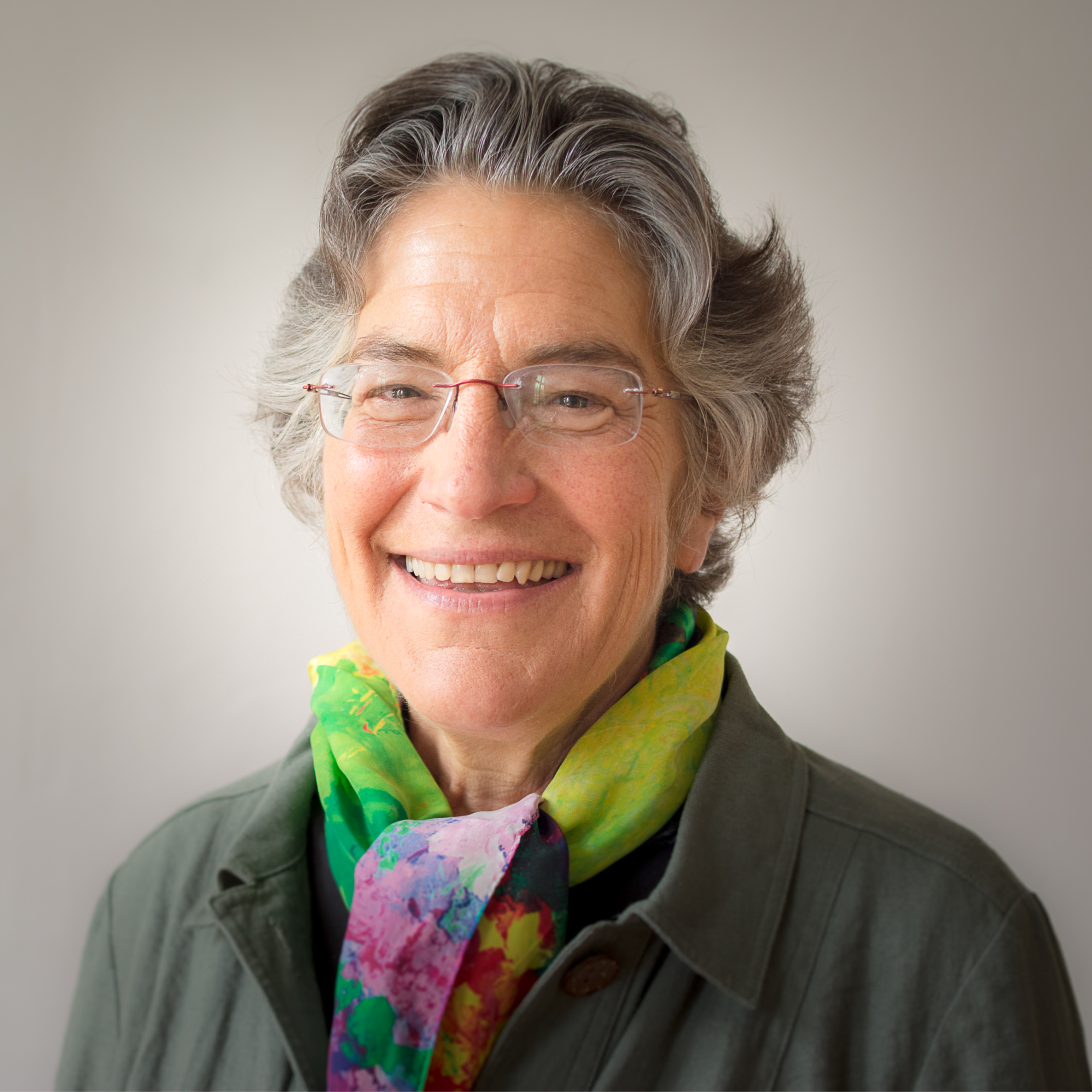 What does ‘after’ mean in the times of Covid?

I speak with Phyllis Bennis, director of the New Internationalism Project at the Institute for Policy Studies, about the changes to economic and political life for Americans and internationally since the start of the pandemic, and why we can’t “go back to normal”.
Phyllis Bennis focusies on Middle East, U.S. wars and UN issues. She is also a fellow of the Transnational Institute in Amsterdam. In 2001 she helped found and remains active with the U.S. Campaign for Palestinian Rights. She works with many anti-war organizations, writing and speaking widely across the U.S. and around the world as part of the global peace movement. She has served as an informal adviser to several top UN officials on Middle East issues and was twice short-listed to become the UN Special Rapporteur on Human Rights in the Occupied Palestinian Territory.