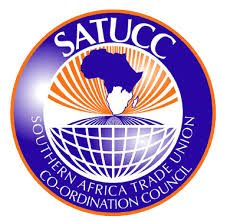 Today SATUCC and is the only formally recognised representative regional trade union confederation with a special status in the SADC.