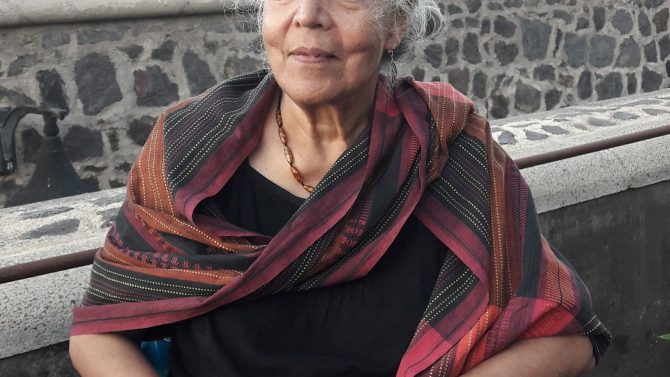 April 29, 2020 Leave a response Daraja Press
Share this out

Amrit Wilson, author of Finding a Voice: Asian Women in Britain published by Daraja Press, is a writer and activist on issues of race and gender in Britain and South Asian politics. She is a founder member of South Asia Solidarity Group and the Freedom Without Fear Platform, and board member of Imkaan, a Black, South Asian and minority ethnic women’s organisation dedicated to combating violence against women in Britain. She was a founder member of Awaz and an active member of OWAAD. She is author, amongst other books, of Dreams Questions Struggles—South Asian women in Britain (Pluto Press 2006) and The Challenge Road: Women and the Eritrean revolution (Africa World Press 1991). The first edition of Finding a Voice: Asian Women in Britain won the the Martin Luther King Jr award. Also by Amrit Wilson, and published by Daraja Press, Tishio La Ukombozi: Ubeberu na Mapinduzi Zanzibar