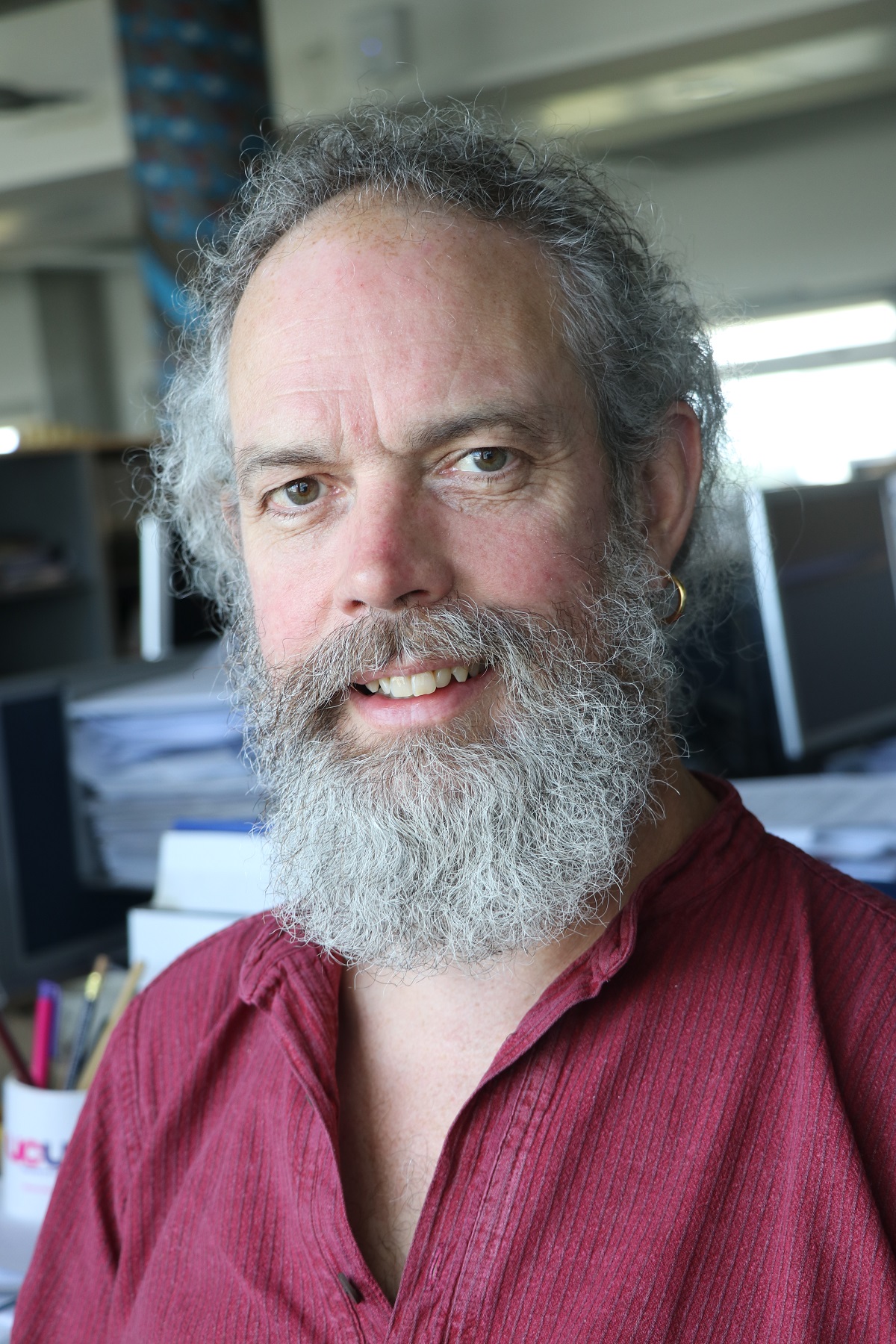 Trade union organising and outsourcing in the time of Covid-19

Eurig talks about the pandemic reaching Britain whilst UCU was in a national dispute over pay and equalities, in the context of neoliberal commercialisation and new public management throughout higher education. During the national dispute, the relationship between local branch issues and national collective bargaining became a significant point of contention (we don’t need to go into this in too much detail). At Queen Margaret University, a well organised union branch, good inter-union cooperation, and an enlightened approach by the Principal ensured that UCU and other trade unions were brought into decision making very quickly, unlike in many other universities (and at QMU only one year ago). We, along with our sister unions, have been able to raise issues of workload, impacts on contract researchers, health and safety, implementation by middle managers, spreading strike pay deductions to avoid hardship, and workers in outsourced companies. This has changed the way in which the university has responded to the crisis, and what it has demonstrated is, where the university is treated as a public service, with unions as partners, representing staff, achievements can be made. In most universities we have seen senior managers excluding unions, putting the commercial business of the university before the welfare of the staff and students, and pushing through cost-cutting, unsafe and punitive actions against staff. This would be by way of an introduction, handled by Eurig.

The relatively positive industrial relations at QMU, has also enabled us to organise on behalf of the employees of outsourced companies, many of whom are on low wages, insecure contracts and little leverage with their employers, even though they provide essential services for the university. We are in the process of escalating this campaign from the local to the national level. This would be the significant portion of the webinar, handled by Ross, hopefully with input from outsourced worker.

The COVID-19 pandemic will be a major challenge to the future of the university sector, as with all areas of economic life, and this will put further pressures on industrial relations. There is a risk that post-pandemic shutdown will lead to a renewed commitment to austerity, and further cuts and commercialisation of higher education. But it possibly also brings opportunities to ‘re-boot’ the economy in a transformative way, to end the process of outsourcing and bring workers in house, and to transform universities to a more collegiate, cooperative form of governance with employees organised by trade unions, in partnership with senior administrators committed to the public service ethos, to the delivery of higher education as a public good.

I enjoyed this podcast, the first I’ve listened to. It offered interesting insights into the neoliberal agenda that can be identified in many sectors, and how precarious many workers jobs are. The need for organisations i.e. trade unions to work with them, and represent their needs is essential, but is much more difficult under Tory, and sadly Labour government legislation.