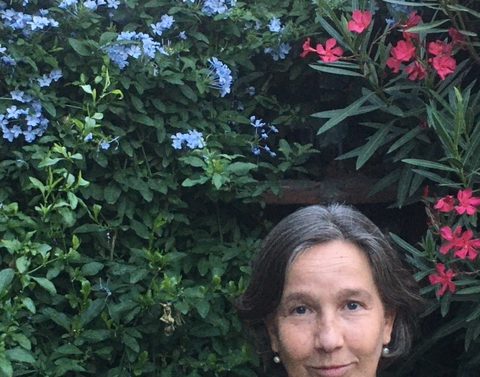 April 14, 2020 Leave a response Daraja Press
Share this out

Raquel Gutiérrez Aguilar, Researcher and Professor of Sociology at Instituto de Ciencias Sociales y Humanidades, Universidad Autónoma de Puebla. She has done research about indigenous movements in Latin American and more recently about the feminist struggles. She has participated deeply in those struggles she writes and thinks about. Rhythms of the Pachakuti: Indigenous Uprising and State Power in Bolivia was published by Duke University Press in 2014.

John Holloway is a lawyer, Marxist-oriented sociologist and philosopher, whose work is closely associated with the Zapatista movement in Mexico, his home since 1991. He has published many books including Change the World without Taking Power, Crack Capitalism, We are the crisis of capital; In, Against and Beyond Capitalism