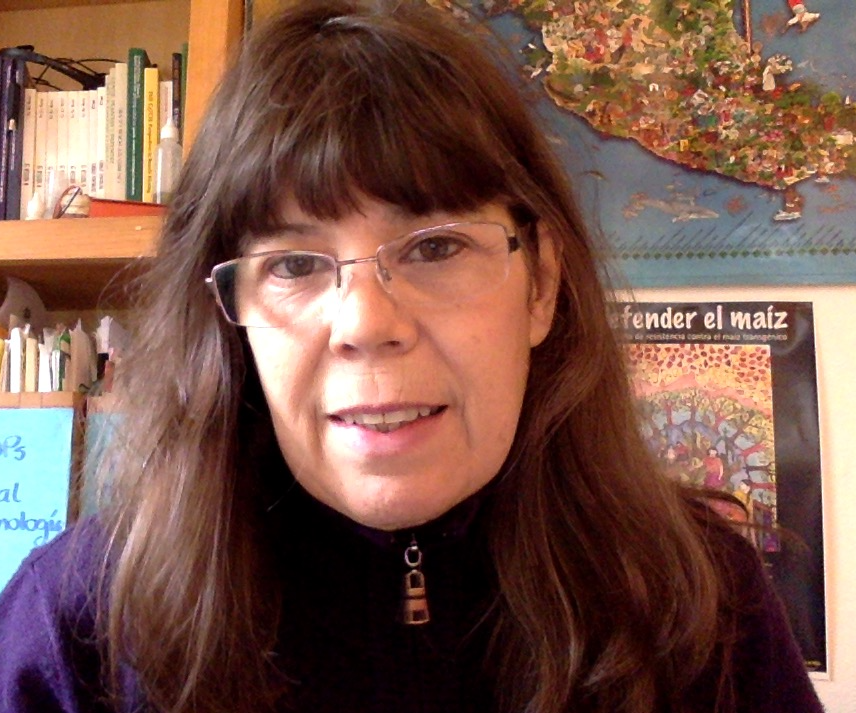 I talk to Silvia Ribero about the role that industrial food systems give rise to viruses such as swine flu, Covid19 etc.  What are the processes involved that lead to this happening? Who are the corporations involved? How wide spread has this become? What is being done to challenge these kind of food systems? Why is corporate media so silent on this upstream problem? What is AMLO doing about it? What are the constraints his government faces?

Silvia Ribeiro, born in Uruguay and resident in Mexico, is the Latin American Director of ETC Group (Action Group on Erosion, Technology and Concentration). For more than two decades, she has studied the impact on new technologies, specially on biodiversity, rural livelihoods and indigenous peoples. She is a well-known lecturer, writer and educator. She writes for the daily La Jornada in Mexico and other Latin American papers and electronic magazines. The ETC Group works to protect cultural and biological diversity and human rights through research and dissemination of information, and it monitors the social and environmental impacts caused by new technologies and the corporations involved in their research, development and deployment. Sylvia has been working on the industrial food systems more or less followed since the swine flu started in Mexico.