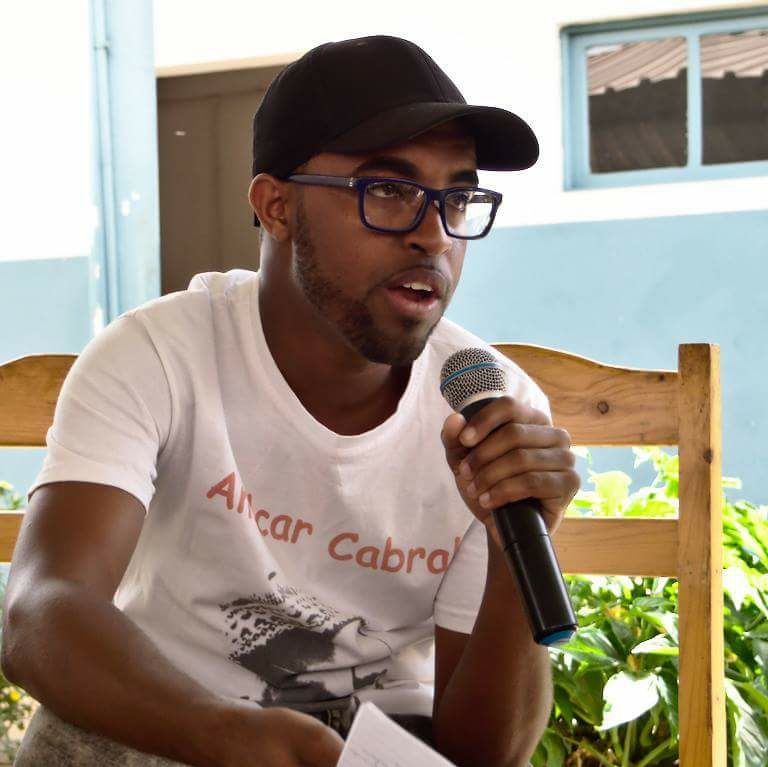 Organising in Cabo Verde in the time of COVID19

Today (Saturday April 4, 2020) I spoke with Alexssandro Robalo from Cabo Verde, an island country spanning an archipelago of 10 volcanic islands in the central Atlantic Ocean off the west coast of Mauritania & Senegal. It was colonised by the Portuguese and became a major source of wealth from The Atlantic slave trade. As a result of the mass organising of the liberation movement PAIGC, led by Amilcar Cabral, it achieved independence in 1975, precipitating the downfall of the fascist regime in Portugal. Cabo Verde split with Guinea Bissau.

Alessandro is describes himself as a militant educator, independent researcher and pan-Africanist. He is deputy-coordinator of National Initiative Committee of Pan-African Federalist Movement.

I asked Alessandro to join us to give us an insight into the COVID19 pandemic, the policies of the government, and the challenges of organising under these conditions.