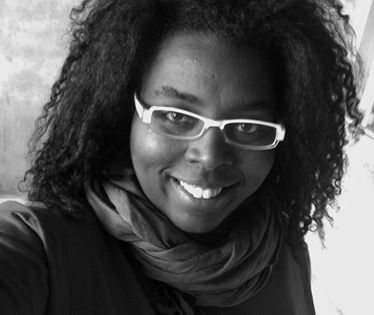 Organising in the time of COVID19: What is happening in Brazil?

Alyxandra Gomes Nunes, Brazilian, 48 yrs old, is based in Salvador da Bahia, the state where the majority of the population is black. She is a teacher and researcher on African Literature at UNEB (Bahia State University), Campus V, in Santo Antônio de Jesus City. She is also the former Portuguese language translator and editor of the Portuguese editions of Pambazuka News. She is currently in quarantine at home with her 19 year-old daughter, “whose dreams are just being destroyed by the policies of the president of the republic.” She describes vividly the situation of apartheid and what some would call genocidal policies of the Bolsonaro government.