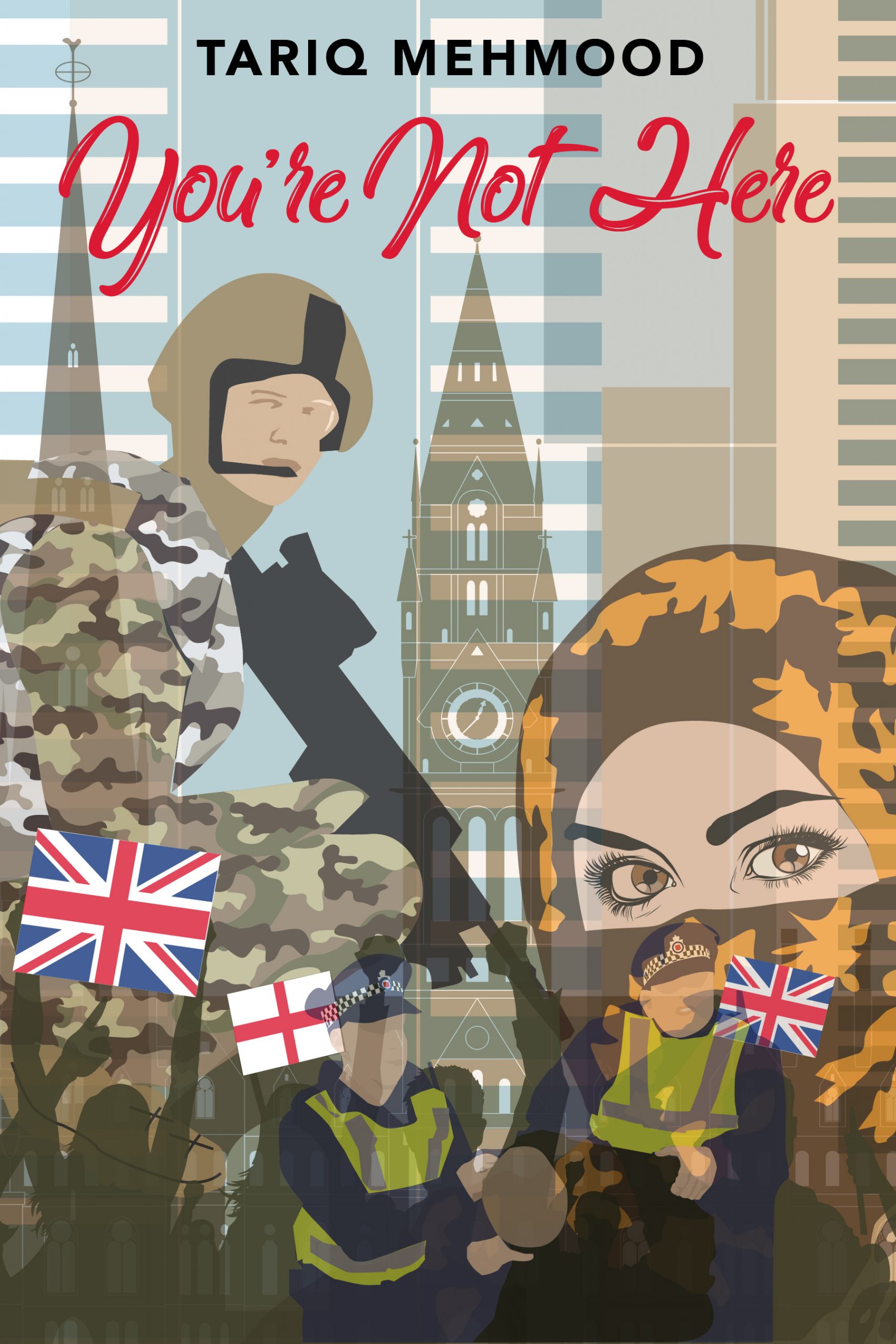 One brother goes missing in action in Afghanistan, the other falls in love with an Afghan girl in England.

To the disgust of his white friends, 17-year-old Jake Marlesden, whose brother is missing in action in Afghanistan, is in love with Leila Khan, an Afghan. When Jake tries to find out what happened to his brother, neighbour turns against neighbour and lover against lover.

Leila joins young Muslims protesting against the returning bodies of dead British soldiers, and Jake stands with the families of the soldiers. The lovers fall apart.

But far off events, and sinister forces at home, bring the lovers together again in a journey in which they will not only discover themselves, but also heal the wounds of their families and friends.

This is the sequel to You’re Not Proper.